The history of Eastern Billiards from 1961 to now covers two generations of the Lucchesi family in New England then Florida. Paul Sr. started Eastern in Somerville, Massachusetts. 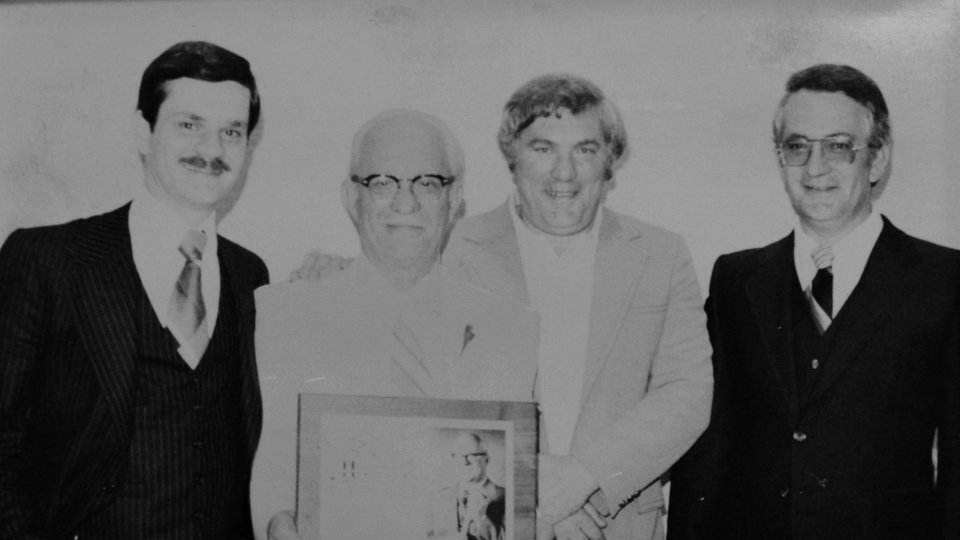 Paul Lucchesi Sr.'s son Gary Lucchesi and his wife Ruth relocated their family and Eastern Billiards to Florida in 1995.

They continue to provide quality billiard equipment sales and professional services to their customers in Central Florida. 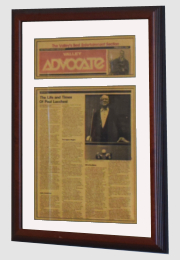 He learned pool at the YMCA, ran 179 balls winning an Army championship, and later beat Ralph Greenleaf and Minnesota Fats.

Paul Lucchesi Sr "played all those guys you see on ESPN Legends of Billiards", and his story is truly the history of a legend.

View in Person or View Online

View the original in person, or view online and download The Life and Times of Paul Lucchesi. (PDF, 5 pgs. 649Kb) 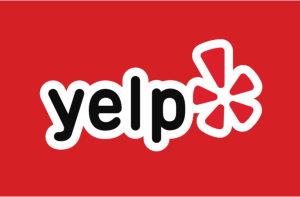